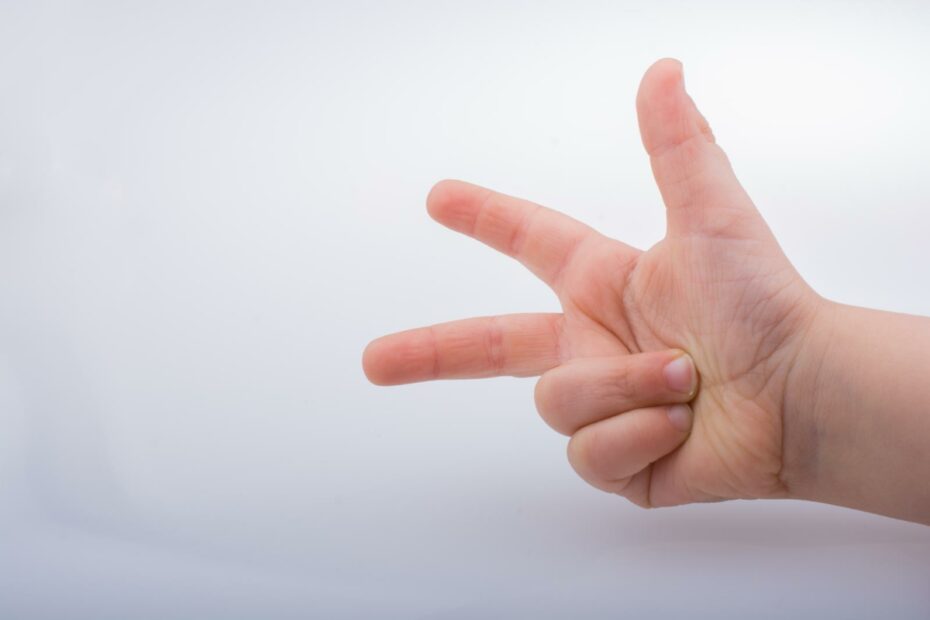 3 Clubs and a Putter

One of the most popular ways to end the season at my club is with a 3 clubs and a putter tournament. It is often the only time that most golfers even think about going out with less than 14 clubs. As a minimalist golfer most of the time, it isn’t really a big surprise that I love this format. I have a few ideas about how to get the best out of it if you have never tried before.

3 Clubs to Rule them All?

This three club outing has often been combined with a scramble which always seems to me to be a pity. What is the point of limiting clubs if you can effectively double that number by playing as a team? If the scramble is a four ball, then you basically have a whole bag to choose from! In this article, I want to think more about playing on your own with your choice of clubs and a putter.

Before looking at the best options, it is worth saying that there is a fair difference between three clubs AND a putter and just three clubs. I actually prefer it when the putter is an obligation because I feel like three clubs can cover basically the rest of the game. In fact, most of the time, clubs will insist on a putter. They do this to protect the greens because putting with a wedge, especially for a less skilled golfer, is probably a fast track to some serious off-season work from the green keepers!

So which clubs do you pick for your magic three?

The ideal solution here is of course a club that does a few different things well. Unfortunately, the adjustable club is still illegal in competition, otherwise we could all just play with one I suppose. Actually, I watched a recent video with an adjustable club and it looked like fun so I might have to get my hands on one to try out at some point.

There are many clubs that can be multi-purpose tools on the course. For example, chipping with a hybrid is fairly common. Likewise, playing the bump and run with a seven is another shot that most of us perhaps don’t use quite enough. So one way to build a bag would certainly be to find the three clubs that you can do as many different things as possible with.

Surprisingly enough though, I don’t think this always makes for the best set up. for example, maybe your three most versatile clubs are a 23 degree hybrid, a seven iron and your pitching wedge. This is a solid choice actually. The one downside might be that the second or third shot you hit with all three clubs is the same.

For example, these three clubs all have separate yardages on full shots. You can also use them all for chipping around the green. That’s great, but now you actually have three clubs that all do the same thing.

Another way to look at this is to go down the road of specialisation. You will be hitting as many as 12-14 long shots off the tee so why not choose the club that actually goes the furthest? Putting driver in the bag could mean that you are 100 yards in front of your playing partner hitting a five iron or lofted hybrid.

Likewise, at the other end of the bag, what about playing a 60 degree lob wedge? This is perhaps perfect if you have to get over anything or out of the sand and should be a big advantage compared to the golfer playing with you who has the pitching wedge as his most lofted club. Of course, the real disadvantage of this method is that it basically just leaves one club for anything else. A six iron for example might have to cover everything from 250 yards to 80 yards. This is a serious issue.

Balancing out the Options

Where you go with this is going to depend on a couple of things. Firstly, it is quite course-dependent. A course that has a few tough bunkers or thick rough around the green is where a more lofted wedge might be a necessity. On the other hand, a more forgiving course means that you could probably get away with nothing more lofted than a 50 degree at most.

A long course is less of an issue in this format of course. Most of the time it isn’t played from the back tees. There isn’t any point because it should be a fun format. If everyone is trying to make forced carries from the back tees with a hybrid, it is going to get very frustrating very quickly.

Th other thing is quite player dependent. You want to have clubs that you feel confident using and comfortable with. It is no good saying that the 5 iron is the perfect club if you really don’t feel comfortable with it at the best of times. If your eight iron is your favourite, it makes sense to try to get it into the bag. This is especially true around the greens. Many players like using one club. They play their sixty all over the place, adding or decreasing loft, moving the ball around in their stance and so on. If this is you and you always use the same club near the green, once again you want to try to find a place for it.

That said, this is what I might put in my bag if I were playing in this sort of even tomorrow. As an aside, I wouldn’t take a full size bag either. I would use a minimalist bag like my Nike carry bag, with the three clubs, half a dozen balls and a bottle of water or whatever.

This is my thinking on why this set up would work for me. Firstly, I still have a reasonable swing speed. I am imagining I would be playing on my home course which is quite short but sometimes tight. There is nothing that I couldn’t hit with hybrid/hybrid at most. I could play a 19 degree hybrid for more distance, but what is the point? A hybrid is a really adaptable club, but it is much easier to hit a three-quarter shot with a 23 degree rather than a 19.

The iron choice is a little bit more difficult. I originally put seven iron, but I think eight might be even better. I can dial back my hybrid to seven iron distance, for example. The iron choice should often be dictated by par three lengths. From the yellow tees at my course (9 holes), the 2 par 3s are an easy nine iron and maybe a six. The longer one becomes an easy hybrid. The shorter one could be a three-quarter 8 iron which would be easier than a very soft 7.

For the wedge, I have already talked about what a versatile club the 54 degree wedge is. There are a couple of spots around the course where I would struggle with not enough loft. A 54 gives me a full shot club from 100 yards or so, but also plenty of loft for any trouble around the green. This avoids expensive situations like having to play out backwards with a pitching wedge or having to take two shots because I can’t get out of the trouble.

The interesting thing about this sort of competition is the scores that you get. If you haven’t played in one before, you will be surprised by just how good the scores generally are. Better players will shoot decent scores with fewer clubs from the front tees and higher handicappers sometimes do even better simply because those clubs they don’t know how to hit have to stay at home.