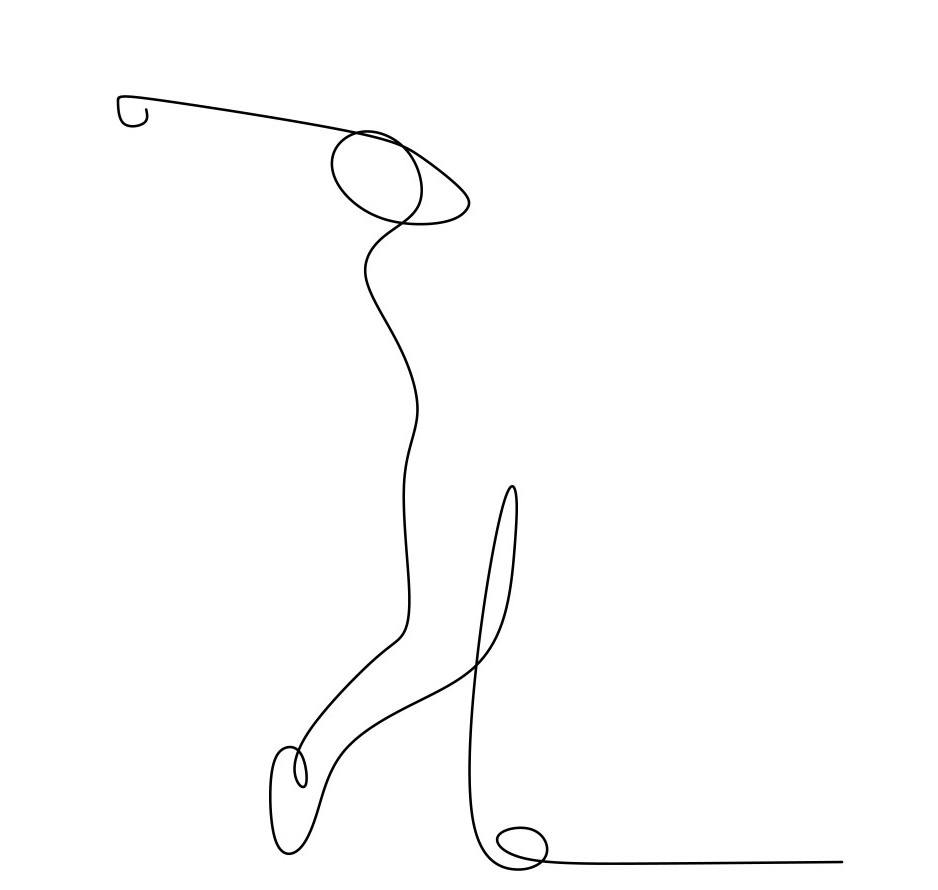 What is a Minimalist Golfer?

What exactly is a minimalist golfer? This question has been going through my mind quite a bit since I wrote about what I consider to be the best minimalist golf bag set up a couple of weeks ago. I mean, I do consider myself to be a minimalist golfer but I am not actually sure what that means or even if there is some sort of specific definition! That being said, here are a few ideas that resonate with me and maybe with you too.

I am fairly tolerant in most areas of my life and golf is no exception. Unfortunately, this isn’t the case for everyone and minimalism is no exception. It seems crazy to me, but hearing things like “you are only a minimalist golfer if you carry five clubs or fewer” really isn’t that uncommon! So if I put 6,7 or 8 in my bag, I am actually risking eternal banishment from the minimalist movement? Really?

I actually prefer the idea of simplicity to minimalism in many ways. I enjoy playing golf and despite my best wishes, nobody is ever going to pay me for my on course skills. The best I might hope for is probably winning a free green fee someone as runner-up in the veteran net category at my local course. And that is fine with me. I enjoy playing with my friends and also meeting new people on the course. I like playing certain competitions (scrambles, fourballs and other ‘different’ formats mainly) and do so almost exclusively with fewer than 14 clubs in the bag.

Free Up Your Mind

I have been through the reasons for this choice quite a few times in the past, but essentially, I find it quite liberating to have a smaller number of decisions to make in this area of my life. I am not Bill Gates or Steve Jobs, but I do “get” the idea of having a limited amount of decision-making power in the day and try not to use it up in areas that should be relaxing. They might have worn the same outfit every day to take one less decision and save up that mental energy for the latest version of windows or a new iPhone.

I don’t have this sort of power in my hands on a day to day basis, but I do have the same run-of-the-mill things to deal with as most people, whether it is kids, car or whether to double down on the Perkins account and invest in green widgets rather than blue. You get my drift.

However, all this should be fun and free. If you suddenly “have” to play with five clubs instead of 8 or whatever, you have simply replaced one sort of decision with another. Spending an hour before you get to the course weighing up the advantages of a hybrid against a lob wedge doesn’t fit in with what I want to do with my golf game. If I want to play both, them that’s fine.

In many ways, this is key. My minimalist golf approach could also mean having 20 clubs in the bag! this might seem contradictory, but it is what it is. Sometimes, I want to have three driving irons and hit them all on every hole to see which one I prefer. Or I might occasionally have six wedges just to see what the difference is for me between a 56, a 58 and a 60.

Before I am “virtually stoned” by the extremists, I should clarify a bit. This is not my usual set up, but it is part of my definition of minimalism. I don’t give myself a limit, I just take what I want.

Generally though, I do have a “less is more approach”. I would guess that my average number of clubs is somewhere between 8 and 11 but can vary “mainly towards fewer.) In fact, if we come back to how I see minimalism on the golf course, I would say that I consider 11 clubs to be a full bag. Once again, not because it is a limit, more because I never seem to gt any value either in terms of scoring or enjoyment out of having more than this.

3 Clubs and a Putter

I do enjoy the more extreme versions of a minimalist set up too though. For example, as much as I would find it a pain to constantly have to decide which 6 clubs (or whatever) I can use, occasionally doing something like a three clubs and a putter round, either in competition or not, is really fun.

A large part of this actually comes before I hit the course. It is at least for me, a lot of fun to try to get the perfect combination of three clubs. Of course, there is no perfect here and it is almost inevitable that the club you decided to leave at home at the last minute is exactly the club you need on the first hole!

This is what makes it fun in my opinion. The other thing is the oft-cited “creativity” side of golf. Although I do have some mixed feelings about this,there is no doubt that it is both interesting and good my for golf game when I don’t have exactly the right club for a yardage. Part of this is personal. I tend to do well hitting full iron shots, for example. This means that when I have a seven yard distance and need to find a way to make it work with a 5 iron or a 9 iron, I am not very good! Being in a situation where I don’t have any choice is something that helps me improve, takes me a little bit out of my comfort zone, and actually gives me another tool in the box when I do have to hit a different sort of shot even when I have 10 or 11 clubs in the bag.

Ultimately then, I am not sure if I have given a real answer to the question “what is a minimalist golfer? I suppose it comes down to taking away some of the obligations and rules that are associated with golf. For me, this is usually about taking away rather than adding. Everyday life has more that its fair share of mental overload, especially at the moment.

If you really want to bring a sense of freedom to life as a golfer, the next time to hit the course, put a few balls and tees in your pocket, pick just your favourite club out of the bag and you might be surprised just how enjoyable golf can be like this.