In the world of the golf advertising executive, distance is king. I would guess that the fastest way to lose your job in that particular role would be to push the “slightly shorter than last year’s model” tagline. While distance is certainly overrated as an absolute, knowing how far you hit your clubs is crucial to scoring well on the course. That being said, does a golf club distance calculator exist?

It is important to put distance in its place in terms of importance to playing golf as well as possible. It is neither good nor bad, it is simply one of the variables that make up good (or not so good) golf. I am not saying it is better to hit the ball shorter. All things being equal, more distance well generally be an advantage. Having an eight iron into a green is going to give you a much better chance of having a putt than trying to find the same green with a five iron. 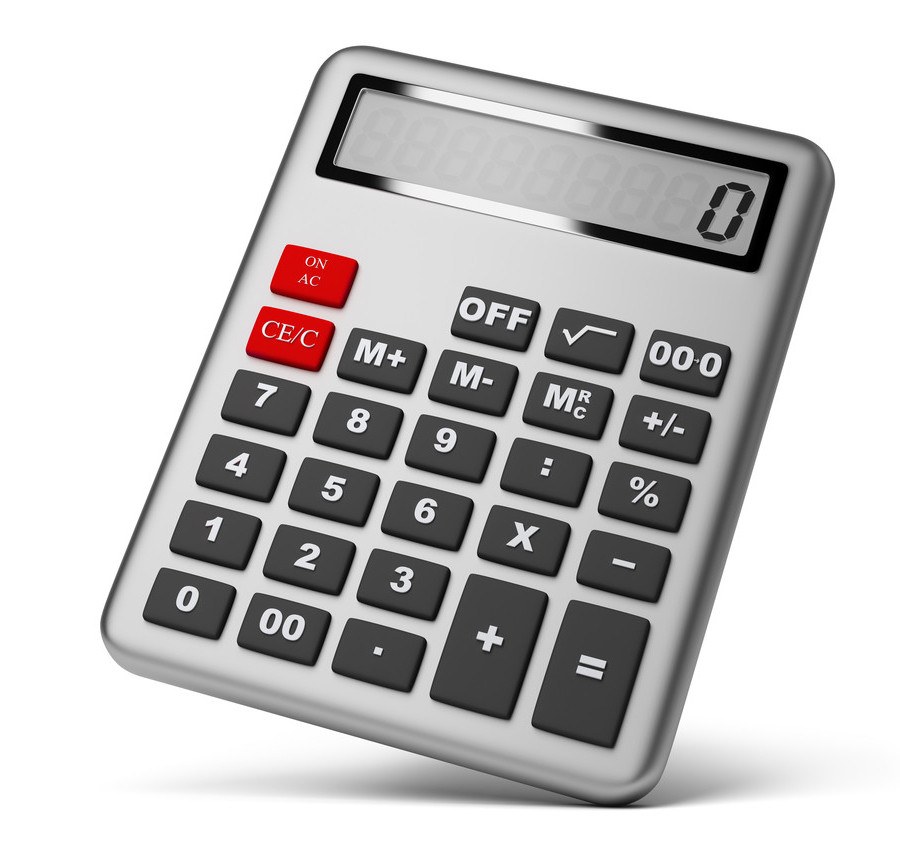 Generally though, when we talk distance, we confuse distance off the tee with distances (plural) with the rest of the bag. I have quite a simplified way of looking at my driver distance. More is better unless it costs me in terms of direction. I know some people love to bomb and gauge their way around a course. Hit it as far as possible and then deal with the consequences when (and if) you find it again. For me, that has always been a big ‘if’ and I have been burnt too many times taking this direction when the course needed a more cautious approach.

So let’s leave aside driver distance off the tee which really is another kettle of fish altogether and think about the rest of the bag. Generally, the rest of the clubs in the bag are about hitting to a distance consistently and this becomes more and more true the shorter the club. It does make me smile when golfers worry about hitting it a little left or right and yet the same miss long or short might even go unnoticed altogether.

This is ironic because long and/or short misses tend to be more costly. Several of the courses I play at can be horrible if you go over the back of the green and the front is regularly defended by water for example. Left or right can sometimes be costly, but generally not.

The Importance of a Golf Club Distance Calculator

This is where the idea of knowing your distances becomes so important. As I have said many times previously, it isn’t about how far you can potentially hit it, but more about how far you hit it regularly. Some golfers will think of this as an 80% swing or perhaps a stock shot. The key is to be able to hit the same shot, more or less, again and again. Once you know this, taking a bit off or stepping on it a bit become relatively easy.

So just how can you calculate these distances? There are a few different ways. I don’t like the idea of “you must” in many aspects of golf, but I strongly believe that there are some terrible ways to go about calculating distance.

The first thing to avoid is what I call “theoretical distance.” This works in two ways, neither of which is good news for golfers. The first way that some of us will try to put a number on distance is by simply working something out from either ball speed or worse yet, clubhead speed. Why is this so bad? It might actually be okay for a very good golfer. They have great swing dynamics which means that there really isn’t any wasted clubhead speed.

If a professional golfer swings his seven iron at 90 miles an hour, you could have a fairly accurate guess at his distance. This is because his smash factor will generally be excellent for a starter. Smash factor is essentially ball speed divided by clubhead speed and it shows how efficient we are at striking the ball. Great smash factor with a seven iron might be a touch under 1.4. This player is hitting the centre of the club face with a nice descending blow and hitting ball well before turf. He (or she) is also playing with a combination of iron shaft and head that perfectly suit their swing dynamics because they have their sponsor to check and test in order for them to get the best results.

For this golfer, simply knowing how fast their clubhead speed is will give a very accurate idea of distance indeed. For the rest of us, life isn’t so simple. Let’s take the same swing speed of ninety miles an hour but this time the guy behind the wheel is a 15 handicapper instead of a pro. He still has plenty of clubhead speed but is he converting it into distance? Almost certainly not, at least not on a consistent basis. He might have a shot or two with a smash factor of 1.35 or more. He will also have one or two horrible shots where the leading drives into the turf an inch or two behind the ball.

These shots aren’t even the most problematic. When we hit a true fat shot, we know we aren’t going to get the same distance as usual. The real danger might be that strike that is off center and perhaps gets ball and turf at the same time. Maybe the attack angle is actually a little up rather than the 4/5/6 degrees down of the pro. The shot won’t feel that bad at all. We might expect to find it at our best distance and are surprised when it is actually 20 yards short. Maybe we are playing with a shaft that really doesn’t fit us too well either and now all bets are off in terms of calculating distance from swing speed.

Real Distance for All Clubs

The second issue comes from using the distance we achieve with one club to calculate the rest of the bag. As an example, we know from checking yardages with our rangefinder that we hit our seven iron 150 yards. How do we work out the rest of the bag? Easy! We just add ten yards as the clubs get longer and take ten off as they get shorter! Everyone knows there is ten yards from one club to the next!

for this golfer, distances are going to bleed into one another fairly quickly. He doesn’t have the swing speed to elevate the longer irons and his distances might actually look something like this:

Yes, the three iron might well be shorter than the four. In fact, for this golfer, everything beyond a 5 is basically making his bag heavier without adding any benefit at all.

This isn’t a problem until he is standing 175 yards out over water. His golf club distance calculator chart is telling him that a four iron should get him there. Maybe he takes a three just to be safe. He hits it perfectly and watches it land short of the water and roll in.

A Golf Club Distance Calculator Will Save You Shots

So if these are the wrong ways of going about getting your yardages, what is the right way? I have written about this before and the key is to create your own distance chart by measuring on course shots. If you want the detail of exactly how to go about this, I suggest you look at my article here. If you do this, you will have something that is absolutely priceless for you game: a chart that is a truly accurate golf club distance calculator. It doesn’t depend on a formula adapted for a pro based off your swing speed. It doesn’t use the standard (whatever that really means) distance that you are “supposed” to have between clubs. There aren’t many guarantees in the world of golf, but if you do take the time to create your own distance chart, you will have a tool that can make huge difference to just how well you can play the game. It isn’t like having a caddie in your pocket, but it is as close as most of us will get.

previousSteel vs Graphite Shaft: Which to Choose?
nextHow to Practice Golf at Home