How Important is Wedge Gapping? 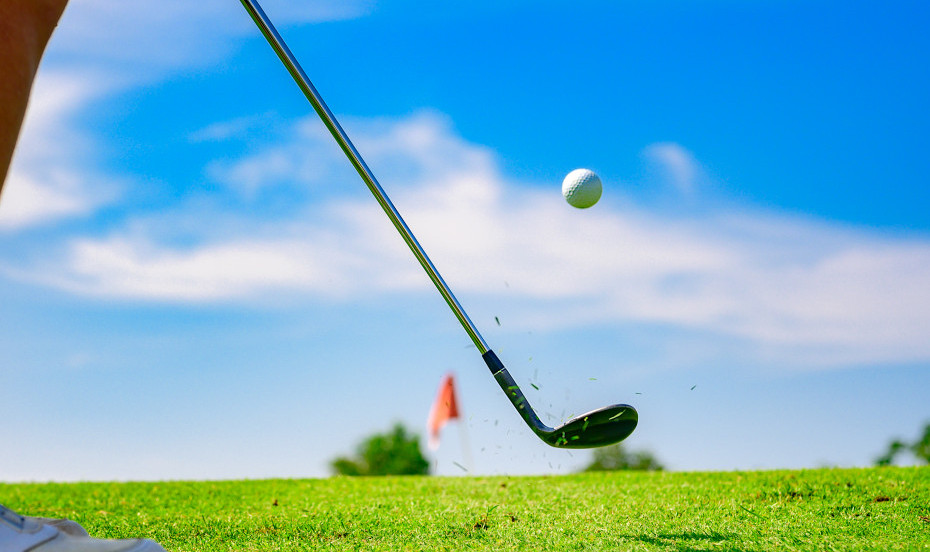 As obsessed as I generally am with all things golf, wedge gapping (and wedges in general) has never been high on my list of golfing priorities. I will happily change irons more often than I change my socks, but I have never paid that much attention to the short game clubs. I know about bounce, grind and the other specifications that play such an important role in choosing a wedge and playing well around the green but it has only been in the last year or so when wedge gapping has come onto my own personal golfing radar.

What is Wedge Gapping?

Before talking about why wedge gapping should be more important for most of us, let’s talk about what it is exactly. On a basic level, it is the same as for any other club in the bag. For example, if your six iron goes 160 yards, you might be looking for your seven iron to be somewhere around the 145 or 150 mark, depending on how your yardages work.

For wedges, this is also true, but can actually be a little bit more complicated. This is because, for many golfers, we tend to swing one swing with most of the clubs in the bag. A six iron swing goes 160, and that’s it. Sure, why might try to “take a bit off” now and again, or hit one really hard to squeeze a few more yards out of it, but I would guess that most golfers don’t vary their distances that much.

With wedges, things are quite different. Here’s an example.

You are 90 yards from the green. What do you hit? I would think that for many of us, the answer is “it depends.”

Imagine two shots. For the first one, you have 80 yards, but you have to go over some water and a couple of pot bunkers and avoid rolling off a hard green down a slope into the stream that runs behind the green.

For the second, you have 80 yards of firm Summer fairway sloping down into the green. No trouble in front, the pin sits somewhere in the middle of a green that perhaps slopes back towards you.

So what club do you hit? For me, the first one is going to be a high-lofted wedge (56-60) hit hard and high to fly the trouble and stop. For the second, I am almost certainly going to to try to run a pitching wedge into the green because the percentages are much better (for my short game.)

The same is true for almost any short game situation you care to mention. You might be able to hit 2/3 or more different clubs. This is where wedge gapping becomes a little bit more subtle.

The Clock System for Wedges

One way of dealing with the particular issues of wedge gapping is by creating a clock system and a gapping chart. I think Dave Pelz was the firs to come up with this, but I may be wrong. Let’s say you have three wedges, a 52/56/60 set up that is a fairly common one. Now you add in three different length swings, using  clock face as a reference. For example, you have a full swing where the club might go vertical, a three quarter swing which you could think of as 9 o’clock and then a 6 o’clock half swing.

Don’t get too caught up on exactly where on the clock face your club is, or if it is the clubhead/your hands/or the shaft that should correspond to a particular place on the clock face. I see people asking questions about this all the time and it really doesn’t matter at all. The important thing is having a certain fee that corresponds. I know that when I do a half swing with a wedge, it probably doesn’t look much like 6 on the clock face, but who cares? For me, it is a six o’clock swing.

This will need a little bit of time to test in order to get the distances right. I find the easiest way for me is to go on the short course on my home course with my rangefinder and just hit enough balls to get a solid average. When you have finished, you should end up with something like this:

Now this is a deliberately “neat” example and doesn’t actually fit my distances, but it does serve to illustrate a point. Let’s take an 80 yard shot. I now have three choices. I can hit a half swing with my 52, a three quarter swing with my 56 or a full swing with my 60.

Although this might seem like a waste of time, it makes my decision on the example above very easy. I pull out my yardage chart/grid, and see what options I have. I then look at which shot I need to hit. Do I need to fly it all the way? Roll it in? I can also look at playing conditions. On a muddy January fairway, I feel more comfortable trying to hit something hard than to finesse a three quarter swing there and risk a face full of mud and finding my ball 10 yards further on!

This isn’t the only way to work out wedge gapping and there are some very good players who go completely by feel. However, there are golfers who are earning their crust on the course who rely on this sort of gapping chart. Personally, I feel that anything that takes too many decisions out of the equation is probably really good news for most of us.