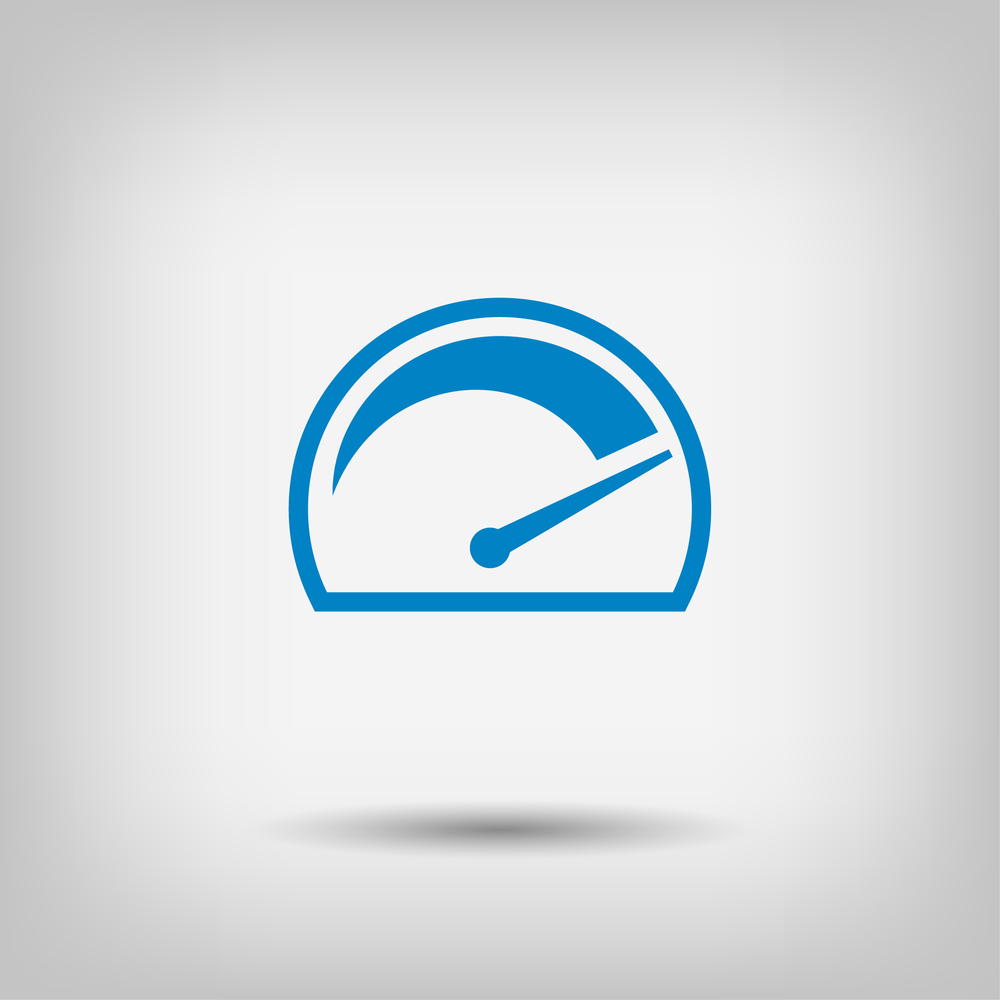 I was watching a video recently that showed Bryson Dechambeau cutting a huge corner off a par five by hitting directly over water. He basically turned a par 5 into a drive and a pitch. His bulking up and distance increase has been widely documented but it got me thinking about pro golfers swing speed. How fast do the fastest swingers actually go and perhaps just as interesting (at least to me) are there any slower singing pro golfers out there?

As I have said recently, swing speed can be measured in different ways and will actually give quite different results. An IPhone app is going to give the same level of accuracy as a $20000 state-of-the-art launch monitor. In fact, depending on what is being used, it might not measure swing speed at all. Sometimes ball speed is what is actually recorded. This is, in reality, a far more useful thing to know. It is all well and good swinging at 120 miles an hour but if you can’t transfer that speed to the ball because strike is poor or whatever, it becomes almost useless.

That being said, it is relatively easy to find at least statistics for the professional game in this day and age. Sites like Trackman publish some great stats that give things like average speed/distance with the various clubs in the bag. It tells us, for example, that an “average” pro swings their driver at 113 miles an hour. However, even this isn’t as useful as you might think. There might not actually be many golfers are actually at 113, simply it is the average of the Brysons and Rorys at well over 120 and some of the slower swinging pros.

Also, data for the PGA tour is captured on a couple of holes, not all the drives throughout a round. If it is a hole where the key is to simply get the ball in play it isn’t going to give the same information as a wide open hole where the best is to blast it as hard as possible and deal with the second shot when you find it!

Shotlink, which is used by the PGA tour for these sorts of stats does give us some pretty cool data points. If we look at the first couple of months of 2022, it tells us that the fastest driver club head speed was recorded by Mathew Wolff, who averages 124.57 miles an hour. This uses 65 recorded shots over 25 rounds of tournament golf. His highest recorded speed among these 25 rounds was slightly over 128 miles an hour (128.79)

There are in fact 22 golfers who average over 120 miles an hour in tournament play. This is important because we are not looking at simply how fast these guys can swing a club (something we will come on to later.) In fact, the fastest recorded drive is that of Cameron Young at 130.04 miles an hour.

It is difficult to understand exactly what this means in terms of swing speed but let’s try to find a point of comparison. Despite what you might read on the internet, the majority of golfers down to high single figures will never swing the club at 100 miles an hour. This means that the better golfers at most clubs, the ones who have that solid swing and probably send it a decent distance down the fairway are maybe only touching 95 miles an hour or slightly more. 130 mph (or even 120) is a lot faster than this.

The tour average this year so far is 114.7 mph which corresponds pretty well to Trackman’s historical figures too and is also a very healthy dose of clubhead speed!

The Slowest Swing Speed on Tour

What about looking at the other end of the spectrum? How fast can you swing it and still earn a living at the highest level? Currently sitting 211 and last on the chart is David Hearn with an average clubhead speed of 103.58 miles and hour and a fastest of 108.44. Admittedly, this is only recorded over 11 rounds, or 20 shots and so might not reflect his true average. It is interesting however, because this is more or less my driver swing speed and I am a long way from getting anybody to pay me to play golf!

Perhaps a truer reflection might be looking at these stats over the whole golfing year. If we take the 2021 figures, we find, unsurprisingly, Bryson Dechambeau sitting on the top of the table with an average driver swing speed of an absolutely monstrous 132.25 and a fastest recorded swing of 138.69! This is simply crazy fast and we are generally nearer to long drive territory than even professional golf.

Sitting at the other end of the 2021 figures is K.J.Choi at 103.82. 30 miles an hour of swing speed difference is huge. Although this isn’t an exact science, Ky Choi could almost hit driver/wedge to get as far down the fairway as Bryson’s drive. This obviously makes the game easier or at least makes potential lower scores more likely.

Bryson got absolutely slated for saying that with his distance, Augusta National had effectively become a par 67. Many people (myself included in all honesty) were a little bit happy to see him humbled by the course and not only a good distance away from ‘his’ par 67, but also not close to touching the actual par of 72. However, he wasn’t really wrong. For him, the idea of a par five doesn’t exist. He is more than capable of hitting any par five on tour in two, sometimes with a driver and mid iron or less. The fact that he doesn’t always do so reflects the reality of the game of golf-it is tough!

So how far could professional golfers potentially hit the ball? This is a tough one to answer because we don’t really get the opportunity to see them swinging out of their socks. As with their iron swings, I would guess that it is rare to have a golfer in tournament conditions giving it the absolute maximum. We can get at least some idea of what they are capable of by looking at some stats from the long drive arena.

Obviously, this is a different ball game compared to tournament golf. The bottom line is to get one drive finishing on the grid (almost like a football field) as far as possible. It is fine to hit a couple completely off the planet in going for this maximum. This would be a very expensive strategy on a golf course and when your livelihood is on the line, it could even been a potentially career-ending one.

The top long drivers will get their speed over 140 miles an hour. They are generally using drivers that are at the maximum 48 inches, so maybe 2-3 inches longer than most used on tour. This will certainly give a little bit more speed, but it also shows the difference between what might be considered a maximum speed and maybe a maximum controlled/on course swing.

Let’s go back to our favourite single length golfer, Bryson Dechambeau. He managed to get a long drive of over 149 miles an hour (over 220 mph ball speed). This means that when he is swinging as hard as possible, he can add over ten percent to his already phenomenal driver speed during normal play. This sounds about right to me and probably holds true as a rule of thumb of many top golfers.

This is worth bearing in mind when we try to compare ourselves to pro golfers swing speed. We might go on a launch monitor, feeling warmed-up and swinging well, and try to smash driver as hard as possible. I have done this a few times although not so much anymore with my aging body! Perhaps we manage to squeeze a little more speed out of our swings and a 103 swing might get one measured at over 110 mph. Suddenly, we are sitting in the same bracket as a tour player!

Not so fast. I would guess that when we do this, the ball flight on the monitor is heading for anywhere but the centre of the fairway. Secondly, how many swings could we really do like this? and thirdly, we are not comparing our absolute max in “dry ball data” conditions with the controlled swing of a professional golfer during a tournament. That is as apples to oranges as you can get.

The bottom line here is that professional golfers, even the “slower” swing speed golfers, really do swing the cub fast compared to 991%+ of the golfing population.