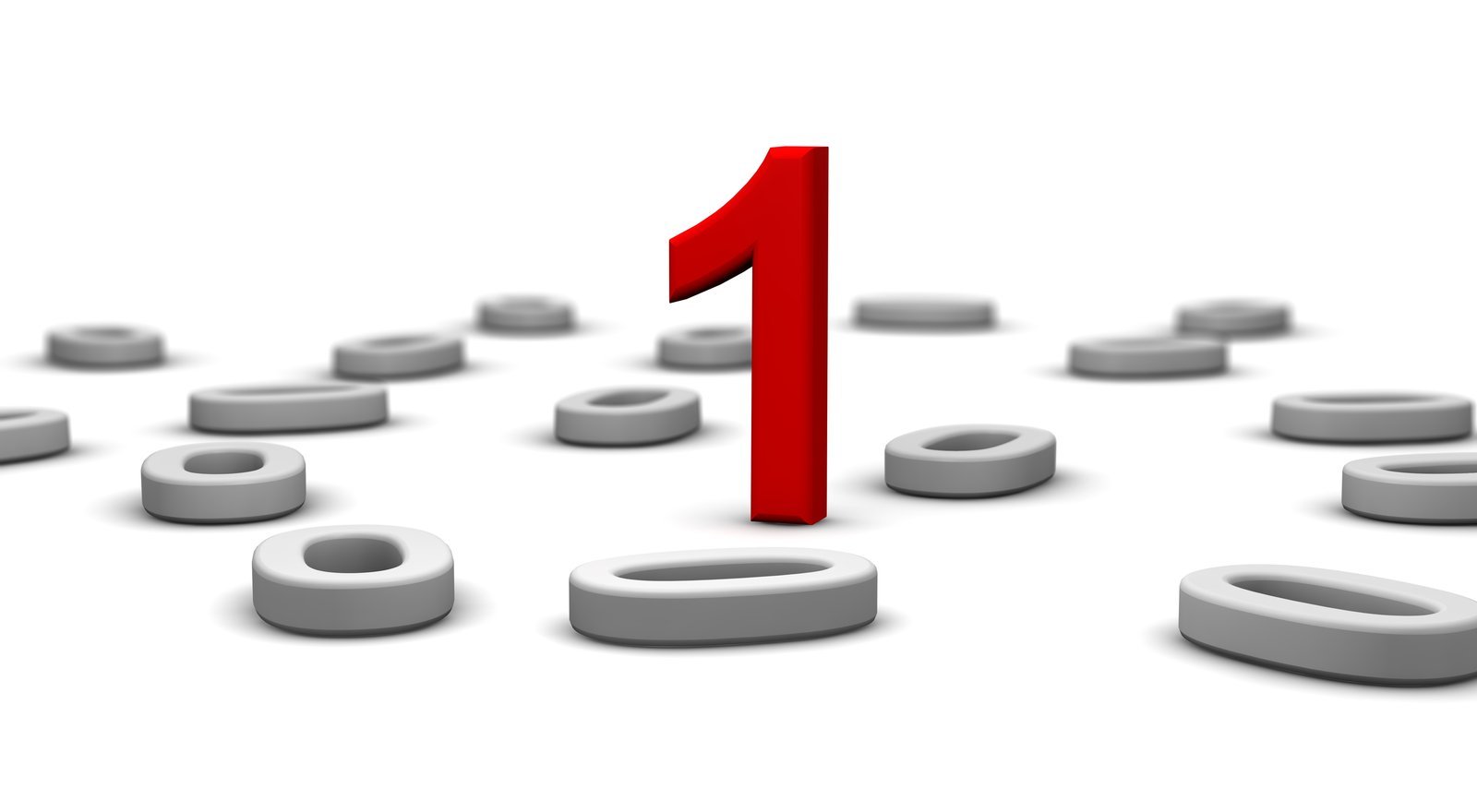 The Worst Club for One Club Golf

If you have read anything else I have written on this blog, you are probably aware that golfing minimalism is a particular passion of mine. I like to think about everything from simply removing a club or two all the way to going Tin Cup and breaking par with that trusty old seven! It is, at least for me, both a fun mental game as well as something I enjoy doing on the course. This got me thinking: what is the worst club for one club golf?

The One Club World Championship

The original article that got me interested in playing with just one club and trying to score was one about four time world champion and one club world record holder Thad Daber. I liked the idea as many others do. Golf, but with an eccentric, off-the-wall approach. Thad apparently uses (or used?) a six iron and this makes a lot of sense. You can get plenty of distance off the tee if you hood it. It will work well for second shots and par threes and you can bump and run and even putt with it. Bunkers are a challenge, but that is probably the case whatever you choose outside a sandwedge!

Doing some follow-up research, I found an article (which has apparently disappeared from the web) with some interviews and information about some of the participants in the one club world championship every year. It looks like one club tournaments, at least on this level, have fallen out of favour, but it was clearly a huge thing for many of the players who traveled from all around the world to play.

Any Club Can be the Right Club

I expected to find tales of golfers choosing their six or seven iron. Maybe a hybrid or two (although this was perhaps before they were quite so popular). However, the variety of clubs being used was extraordinary. In fact, it ran the entire range from driver to putter! One female participant had put a driver shaft in a putter. She swore by this off the tee and from pretty much everywhere else! The standard putter was also fairly common and there were, apparently, no issues at all about smashing this off the tee, sometimes out to 200 yards or more!

The bottom line was that the choice was intensely personal. One man’s meat truly was another’s poison in this case. All the players seemed to have a lot of confidence in that one club. I have had a think about this and other minimalist club combinations and have played a few rounds (or more accurately partial rounds generally) with one club. I have found that the seven iron is, unsurprisingly, a solid choice for me, but I have also used a chipper with a lot of success too. In fact, I am fairly sure I could avoid any blow up holes using my Clevlenad Niblick 37 simply because it is so easy to hit straight and obviously short game and even putting would be a piece of cake.

I am sure that most golfers would play pretty well picking their favourite club. Of course, sometimes you will find yourself in a tricky spot if you have to lob the ball over trouble with a wood or whatever, but this actually happens a lot less often than you might think. Generally, the favourite club is one you hit straight and under control so you won’t find yourself that often out of position.

So What is the Worst Club to Pick?

That being said, here are (in my opinion) the three worst clubs to pick if you can only choose one. One final warning though. these aren’t great for a single club challenge but ironically enough, they can be an extremely good choice for something like a three club challenge.

This is an obvious one is some ways, but isn’t quite as clear cut as you might think. It actually depends quite a lot on the golfer too. If you are someone who (like I was) struggles to control the driver, you probably leave it in the bag even when you take all 14 clubs out on the course. However, there are some golfers (and I am heading in the direction at least a little bit) who feel that the driver is the most reliable club in the bag.

They hit it straight and long enough to bring the green within striking distance. Of course, this is the problem. It is obviously better to be hitting into the green from 100 yards as compared to 170. However, you still have to hit driver! Bunting a driver off the deck 100 yards really is quite tricky. On balance, hitting six iron, six iron is much easier. If you miss the green, a bump and run with a six is going to be a whole lot easier than trying the same thing with a 9 degree 460cc, 46 inch club with a light graphite shaft!

This is the thing with only one club. The upside (being 250 yards down the fairway off the tee) is actually less important than the potential downside (needing half a dozen shots to get down from 100 yards out)

The opposite end of the bag is actually the same situation as the driver and possibly worse. If you are someone who uses the 60 degree a lot around the greens, you might be tempted to play it because it is such a comfortable short game fit. However, the downside is just going to be too big. If you are someone, like me, who prefers a little less loft close to the greens anyway, you certainly don’t want this in your bag.

Of course, if you find yourself in a greenside bunker or in thick rough, a lob wedge is a nice thing to have. This is, to my mind, missing the whole point of one club golf anyway. It is the opposite of “bomb and gauge” golf, hitting it as far as possible and dealing with the consequences when you find it. This is great for some golfers with a full set but it really doesn’t work with a short set and is a disaster with one club!

Of course, the downside is that a lob wedge just isn’t going to give enough distance. Unless you are Bryson, you probably aren’t hitting a lob wedge more than 100 yards and possibly a fair bit less. This is going to be a real problem off the tee because it won’t be long enough to find the fairway quite often and certainly bot enough distance if there is a forced carry.

If it is windy, life gets even worse. You have essentially one shot: high and spinny. In wind, this is going to make it hard to hit the green on many par fours even in 4 shots.

This is a funny one, because I do think that the fairway wood could potentially work for some people. I am thinking about at least a seven wood however. This will be good off the tee and the fairway and it has enough loft to mean that gripping down and bunting it might work quite well if you have short iron distance left. It is also a solid option from just off the fringe. I would say that a hybrid will do all of this too and is probably easier for most golfers, especially with around 25 or more degrees of loft.

The fairway I have on my no list is something like a three wood or even a strong five. Like a driver, this will be good off the tee, but it isn’t the easiest club to hit either. Why not just take more loft, lose some distance and gain a lot of control? A 3 wood is going to be terrible from a bunker, either fairway or, worse still, greenside and hard to hit with a three-quarter swing.

The only time it could potentially be a winner would be on a long par four or a par five where it might be possible to look for the green in 2. However, put next to the potential cost in shots on par threes, shorter second shots, mishits off the tee and work around the green, it just isn’t worth it.