Swing Speed and Distance:How Far do You Hit Your Clubs? 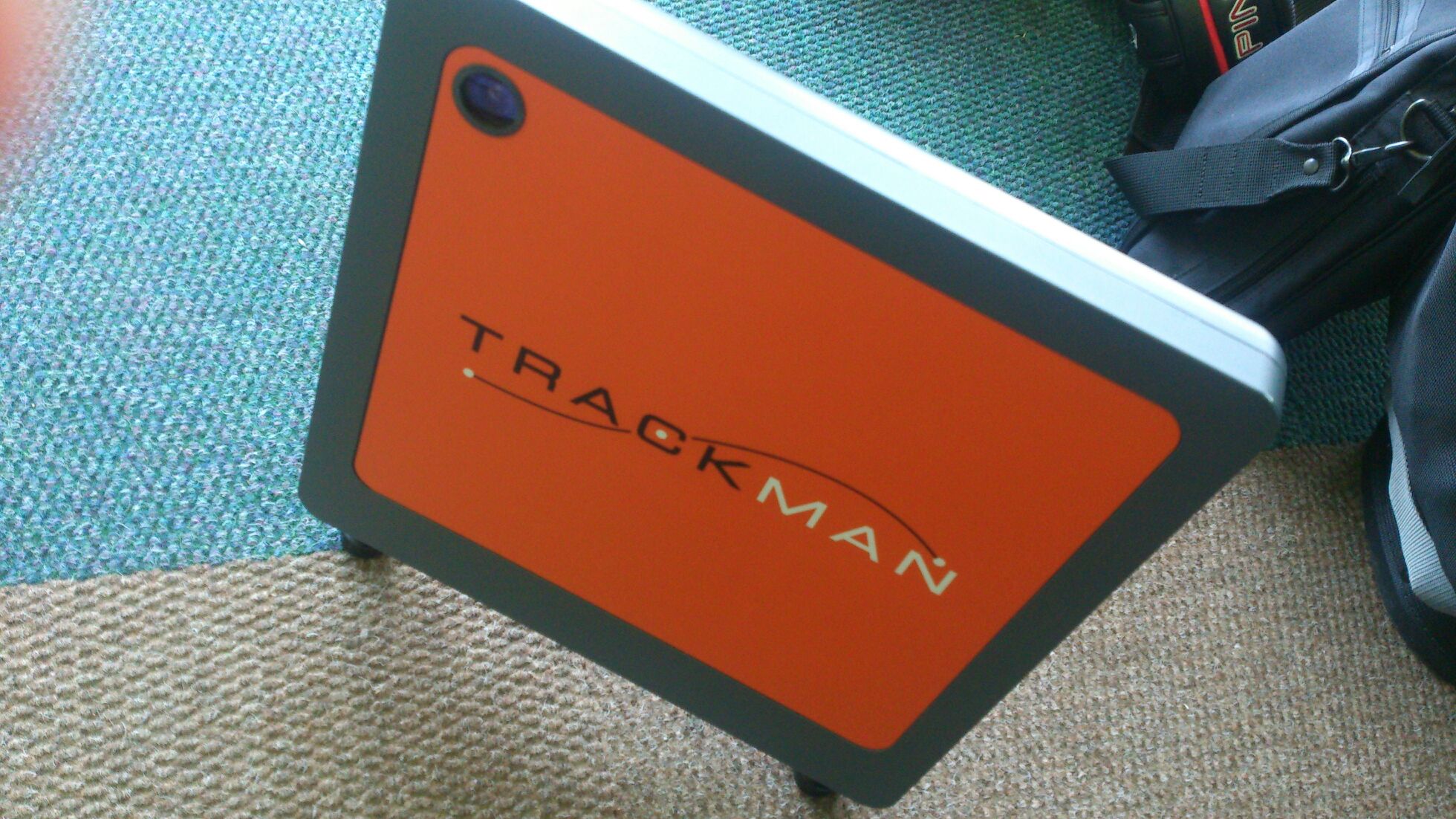 Trackman is a great way to capture data from the swing

Distance, especially with the driver, is one of the driving forces in the golf market. Clubs are sold on the distance they generate. Check out the ads for any recent range of clubs and you will find distance placed squarely front and center. In fact, if you want to guarantee that your latest range flops, try selling it as ‘slightly shorter than all the rest’ (then start clearing your desk while you wait!)

With all this interest in distance, it is an amazingly hazy subject, especially online. If you spend as much time as I do reading about golf online, especially in forums, you will quickly realize that internet distance is far removed from how far people really hit the ball on the course! There seems to be thousands of golfers out there taking an “easy wedge” from 160 yards. Now, I have never seen this is real life and I have played with some big hitters.

I am not saying that it doesn’t exist because clearly it does. And not just among pros. There are some fairly ordinary golfers out there who smash the ball a huge distance. It just isn’t very common.

Comparing Yourself to the Pros

The problem then becomes one of comparison. We all feel like we should be hitting it over 300 with the driver because that 20 handicapper on golfwrx said he did. Of course, he should probably be checking the actual distance he hits it rather than eyeballing it…..And why doesn’t my nine iron go 170 like that guy either? Must be the clubs. now where did I see that ad again? Club manufacturers rub their hands in joy as we reach for the credit card…..

The same thing is true for swing speed. As soon as we have the opportunity to hit with Trackman or similar which measures swing speed, we all seem to want to swing out of our socks. Who cares where the ball goes, I just swung my driver at 110mph (which becomes 115 when chatting to my buddies and ‘a comfortable 120’ when I share it online.)

How Important is Swing Speed?

Once again, people do swing their drivers at this speed. I played the other day with a guy who did exactly this. He had just had his swing speed measured and that number (but only that one) was the same as Masters Champion Danny Willett. He absolutely smashed the ball on his way to shooting 90 🙂

He was actually a victim of his own swing speed. Because he knew how fast he could swing, he felt  like he had to pull driver and give it 100% every hole. This cost him a few shots right off the bat. I think I may have had a single length set in the bag for the round:if he had been right-handed, it would have been interested to see how far (and high!) he might have hit them!

And the thing is, even if he hit fairway, he really isn’t sending it the same distance as Danny Willett. Sure, the speed was the same, but he definitely wasn’t getting the same spin numbers, angle of attack and center strike that one of the ten best golfers in the world can produce.

This brings us to the other issue here. It isn’t just about swing speed. It is about converting that speed into distance.

Take a lot at the table on Jaacob Bowden’s excellent site :

There is a lot of information in this table, and it is worth looking at in more detail. Obviously, we have the various clubs in the bag down the left along with swing speeds across the top. Now clearly there are differences between clubs. Hitting a trampoline-face 43° pitching wedge isn’t quite the same as hitting a bladed 47° wedge (although the loft is actually the main contributor to this difference, but that is a debate for another day.) For now, as you can see from the lofts, you can compare your power pitching wedge to the nine iron row on the table.

Let’s start at the top. The average driver carry distance from the PGA tour is 269 yards. These figures are a couple of years old, but another recent study shows that they really haven’t changed that much. 269 yards for a swing speed of 113 mph. Now you can pretty much guarantee that a tour pro is getting the best out of his club head speed. So the next time you hear that gut online saying he averages over 300, he is effectively saying that he middles it with optimal numbers at a swing speed that is probably 5% higher than the best players on the planet!

Let’s take a pretty average golfer-me! I hit my driver pretty well (sometimes!) and generally between 100-105 mph. I am well above average height at 6ft 6 and have nice, long levers. I am also in reasonably good shape. The table tells me that I should be carrying it around 250, which is pretty much what I do. This tells me that I am probably doing some things right with my driver, which is nice too!

Looking further down the table, let’s take my pitching wedge. I change clubs about as often as I change my shorts and one of the sets I use regularly (a lovely set of Wilson fg 62 blades) happens to have a 47° pitching wedge. I would generally hit this about 110 yards.  According to my driver swing speed, I should probably be hitting this at least ten yards further.

So what does this tell me? Firstly, I shouldn’t be playing things that look like a set of butter knives! Secondly, My ball-striking with my irons, while solid enough, won’t see me on tour any time soon. I not only have less speed than the pros, I use far more of the face and almost certainly do all sorts of horrible things like scooping as I get into the contact zone.

So what is the point in all this? I think there are a few useful things to take away here.

This last one is pretty interesting. Take a look a the ladies speed/distance column. On the LPGA tour, they are carrying it 220 yards on average. Lots of very ordinary golfers can out hit them (me, for example!)

Someone is inevitably going to say that they are playing shorter tees, but do you really think that the course set up is easier than your average home course set up? Or even that much shorter (if at all?)

If you want to see this in action, the vlogs filmed by Mark Crossfield featuring various Ladies European Tour Pros are pretty instructive. He plays regularly with Sophie Walker off the back (championship) tees. Now these matches are generally played in a relaxed way, but Sophie and whomever else is playing are generally playing around par even when hitting fairway woods into some of the par fours.

I am pretty sure I could at the very least keep up with Sophie off the tee but I am equally convinced that she would have to give me pretty close to a shot a hole before I gave her a game! Here is one of the videos. 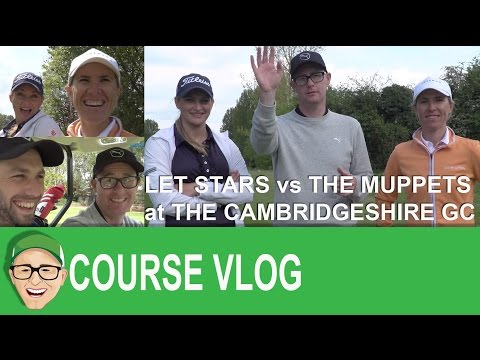 So what is the take home message? The first thing might be that distance doesn’t matter that much for most of us. If you hit it a long way and can keep it in the short grass, you have an advantage, but you can play great golf without smashing it miles.

And finally, when you read about how far someone hits it online, take it with a pinch of salt!