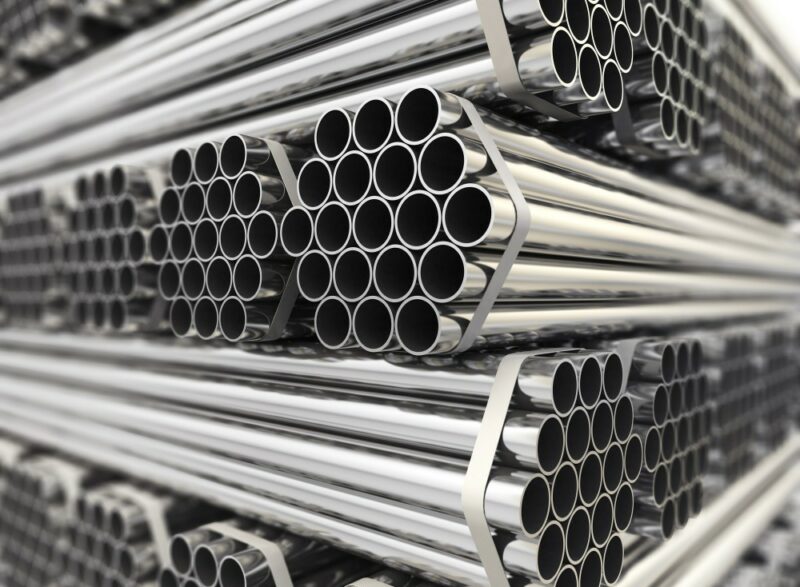 Playing with a Steel Driver Shaft

Regardless of whether you watch golf on TV, spend all your time at the course, or love hanging around the golf shop, the chances of seeing a steel shafted driver are essentially zero. Twenty years ago, there were still plenty kicking about on tour and certainly in the bags of many average golfers, but today it seems to have followed the path of the dinosaurs. What is it about a steel driver shaft that put it out of circulation in such a short time and is it worth putting it back in your bag?

The most basic reason that drivers with steel shafts disappeared is to do with weight. The driver is the longest club in the bag and having a steel shaft in, especially something old school and heavyweight, definitely makes a difference. If you have tried swinging an iron with something like an x100 in it and then compared it to a graphite or even lightweight steel, you will immediately see what I mean.

How Much Does a Steel Driver Shaft Weigh?

A metal driver shaft might weigh 140 grams. There are modern graphite options that come in a less than 40! This is a huge difference.

Given the huge possibilities for going lighter offered by graphite, it hardly seems surprising at all that we don’t see them anymore. Or is it? If we follow the same logic, surely we shouldn’t see too many steel shafts in irons either. There is no reason for having something that is hard to swing in an iron either, surely?

Here is where it gets interesting. Graphite shafts are becoming more and more common in modern irons. There are even a (very) few professional golfers who game them. But I would guess that the majority of golfers of all levels, at least in the men’s game, play steel. Personally, I have had steel shafts in the majority of iron sets that I have owned, despite being interested in the potential benefits of graphite as I said here. I was even hitting a set of graphite-shafted irons this week to see how they felt and yet I don’t put them in my bag.

However, if I look at the other end of my bag, I have driver, fairway woods and hybrid all with graphite. What magically happens around 4 iron that makes me change back to steel? What does graphite add in the longer clubs, especially driver?

The Advantages of Graphite

As previously stated, the key idea here is weight. We are swinging driver, fairways and even hybrids more quickly than the rest of the set. They also have less loft and this means that more swing speed is needed to get the ball into the air. A light graphite shaft will let up do this better than a heavier steel one, at least in theory. However, steel is still heavily associated with the idea of control. Even players who like to have graphite in their irons might put a steel shaft in their wedges. This was the case with the set I was trying yesterday for example.

A steel shaft is seen as being more stable, less likely to twist or torque and thus giving greater control and less dispersion.

This is actually something of a controversial point nowadays. The first graphite shafts were certainly less solid than most of the heavy steel offerings a decade or two ago. That really isn’t the case today. You can find graphite iron shafts that are as stout as any steel offering.

This seems to take us logically down the road of all using graphite from driver to wedges. I think this wouldn’t necessarily be a bad idea for many, especially if, like me, you are struggling with a few aches and pains. However, we could also apply this logic the other way around.

Steel shafts used to come in essentially one variety-heavy. For example, the most common shaft found in irons until recently was probably the basic true Temper R300/S300/X100. There were/are lighter versions of this shaft, but I would guess that almost all golfers out there who learned the game 15-20 years ago would have had a set of R300s in their irons. There isn’t anything wrong with this. They are, in my opinion of course, nice shafts. They aren’t light though. The weight difference between a regular and an extra stiff version of the same shaft is tiny. If you had this in your driver, you would jump on the chance to get something weighing half as much in graphite.

Today, the range of steel shafts available is huge. You can get steel shafts that come in at barely 70 grams and many manufacturers propose something around the 90 gram range. With this being said, might it be time to think about putting some of these steel options back in drivers? Might we find steel shafts for drivers becoming a realistic option for golfers?

I think on paper it could make a lot of sense. For example, it would be fairly straightforward and cheaper to fit an above average speed bogey golfer into a steel shaft in order to reduce dispersion and torque. This could be done with graphite too, but the cost difference would generally be pretty significant. This cost difference is perhaps why we won’t see a return to the good old days any time soon though. 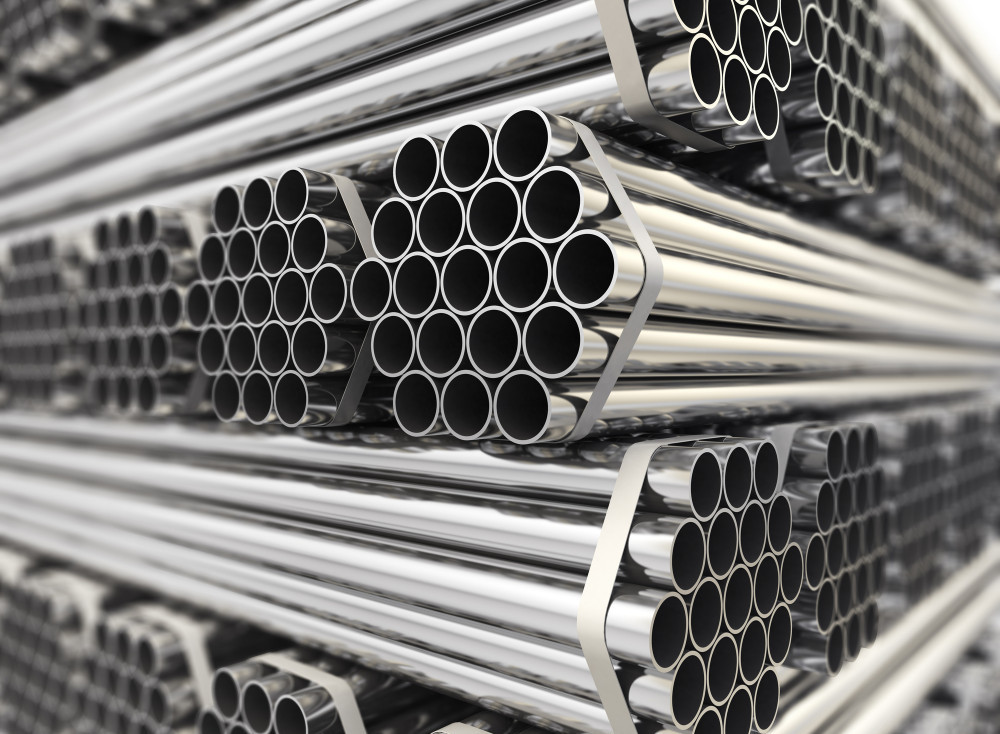 As much as it would be good to see drivers getting back to a more reasonable price point, having exotic graphite shafts has become one of the big selling points of the 500 pound/dollar driver. How much value this actually adds is of course open to discussion, but it seems unlikely that the big manufacturers will actually wind the clock back. We have had a couple of attempts, notably the graffaloy bi matrix shaft which had a steel bottom section in a graphite shaft with the idea that this would provide more stability without increasing weight too much. Bubba Watson had this in his bag for a while but much like single length and Bryson, the idea has been a difficult sell for the masses.

The Revival of Steel Shafted Drivers?

It feels like all the elements are in place for a revival of steel shafts. It could potentially reduce the spiraling costs of drivers, allow golfers to play with slightly shorter driver lengths which would certainly help with contact and given the modern shaft also keep weight to a reasonable level so that swing speed wouldn’t be affected to too great an extent.

This is where the idea hits a brick wall. The golf industry is driven by what happens on television, which means what happens on tour. Professional golfers don’t need any help to hit the centre of the club. They aren’t worried about what their driver will cost, simply because they aren’t paying for them. This includes the players without equipment contracts. They are worried about distance because modern professional golf has become very much all about how far. When you are playing par 4s that are regularly over 500 yards, you can’t afford to leave yardage on the table. We see pros toying with drivers as long as 48 inches because it might mean a bit more distance and they can hit the ball with this length shaft, something that the rest of us can only dream about.