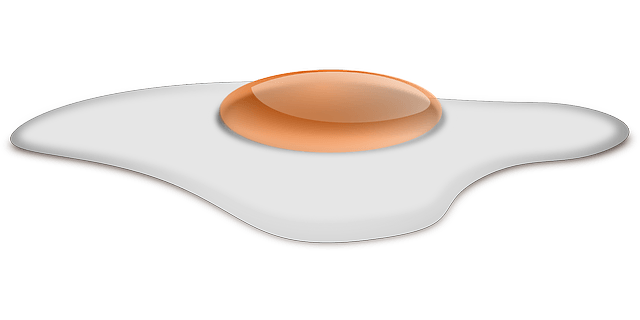 I am a golfer. I also spend most of my time in front of a computer. This is a perfect recipe for not getting stuff done and spending time on youtube watching golf. Please tell me I am not the only one! There are some really good golf channels out there and I might go through some of my favourites in another post, but I wanted to share a few from a channel that I didn’t really start following until recently, Fried Eggs Golf.

I love all sorts of golf content, from club reviews to some of the old shell matches and shot tracer compilations to analysis of Moe Norman’s swing. I do especially like things that are made with a bit of humour and manage to make me laugh as well as being informative. which brings me to this: 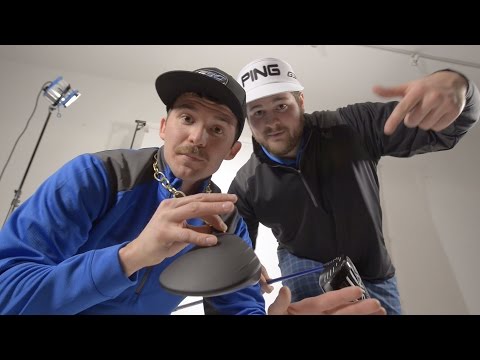 Watch that and then tell me that you didn’t spend the next hour singing ‘The G30 driver’s got turbulators’ while waving your hands around like vanilla ice (yes, I know, I am that old!)

There is a series of these videos in all sorts of styles and they are all absolute gold. There should be a new one on the way soon too.

Then there is the ‘in the pro shop’ series; These are also absolutely classic, ranging from the guy who comes in with the obviously counterfeit club to paying twice as much for an iron set because they have got ‘technology.’ The film quality is really good and the guys involved are very good in front of (and behind) the camera.

There are also some nice vlogs, including a couple with Scuba Steve (don’t ask, just have a look and see). Randy, the main guy (I think!) at Fried Eggs does a nice job of filming and commentating and usually adds a simultaneous shot track on screen as shots are hit which works very well.

As someone who reviews a fair bit of golf equipment, I do tend to to switch off if the review isn’t well-done, but I haven’t done this so far. I really enjoyed the opinions given on a couple of offerings, notably the latest Bridgestone driver which looks like a really solid offering that might otherwise have flown a little under the radar.

I have started following Fried Eggs on twitter too and they seem to answer questions and comments on both their youtube channel and twitter very promptly. Maybe this is because so far, there aren’t millions of people subscribed to the channel, but I have a feeling that will change pretty soon!

Randy is definitely on my list of people to interview for the site because I have a hunch he has some interesting opinions to share and an entertaining way of sharing them-we’ll see if I can get in touch.

Meanwhile, if you are wondering if that you really be hitting those shiny new Mizuno blades or not, this might help 🙂 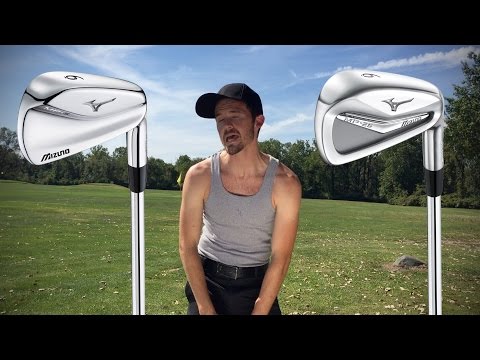 We all need those extra-stiff blades to keep the ball flight down, right? 🙂

The only thing that surprises me is that more people aren’t following the channel. There is a lot of content and it is a mix of styles, all of it being very watchable. I definitely recommend checking it out.