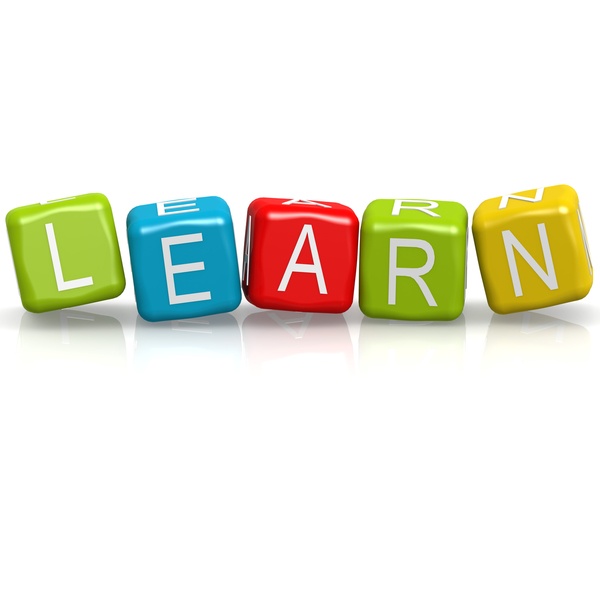 Just how easy is it to learn to play golf? How much time and effort are needed to become master the game? anyone who has been playing for a while is probably smiling at the screen right now. The idea of mastering golf is probably in the realms of dreams for anyone who ever touched a club, Ben Hogan included. This isn’t meant to put you off though-I believe that golf is actually a great sport to learn because you can reach a level of enjoyment well before you achieve any sort of mastery at all really.

There is a statistic that says that about half of all golfers who track their scores can break 100. This is only golfers who are serious enough to actually note their scores in a serious way so we can probably guess that less than a quarter of golfers are really going to be breaking 100 under proper conditions and respecting the rules of golf. It might even be far less than that.

This seems like a pretty pessimistic outlook on anybody’s chances of picking up the game in a lifetime or less! Especially when, to put it bluntly, shooting 100 really isn’t good golf. Before anyone gives up before they start, I would say just slow down. Here are a couple of reasons why you should get your hands on some clubs and give golf a shot.

If you have played another sport regularly, especially something like a racket sport, you might find that you’re learning curve isn’t quite as steep as you fear. There are at least a few examples of you tubers who have documented a path from beginner to single figures in a relatively short time, sometimes a year or less. Without saying that single figures is good golf compared to the pros, anyone shooting regularly under 85 or so really is a fair golfer who can play a bit compared to the general golfing population.

In fact, I have a friend who got down to about a five handicap in well under 2 years from first touching a club. This guy isn’t some sort of golfing genetic freak either. He had played some other sports, he was quite young (in his 20s) and he had a lot of free time to play the game.

This might in fact be key. If you are able to play and/or practice a few times a week, your rate of progress is likely to be very quick. Someone who plays every other day for a year or two will be a solid golfer in my opinion.

How Long for the Average Golfer?

Maybe you don’t fit into the quick learner category and in all honesty, most of us don’t. The good news is “it doesn’t matter”. It is something of a cliché, but golf is a life-long journey. Even the very best in the world are always trying to get better. It doesn’t matter hugely where you are along this journey, you can and should enjoy golf.

For example, one of the greatest aspects of the game is where we get to play. If you go out for 8 holes, you are going to be spending 4 hours or more walking round some truly beautiful landscapes and this is true regardless of if you are Tiger Woods or, well, me! It just doesn’t matter. At all levels of the game there will be shots to enjoy and those to forget but all will take place in some pretty special landscapes, so just enjoy it, hold on to the those great shots and forget the horrible ones.

Of course, all of this hasn’t really given an answer to the question at all. Obviously, a simple answer is impossible. You still see professional golfers hitting the occasional shank for example! I would guess what people really want to know is how long they will need before they can hit the ball well enough for it to feel like ‘proper’ golf.

Let’s take a normal learner. This person is an adult, and perhaps not still in their sporting prime. He or she can get to the course once or at most twice a week and will have a lesson now and again. In my opinion, this person can certainly be playing steady golf within a year.

This doesn’t mean shooting par. It probably doesn’t mean always getting under 100 either. There will be a fair sprinkling of tops, fats and 3 (or 4 ) putts in there. There will also be a few pars and perhaps a birdie or two too. Along with a regular diet of drives sliced into the trees, there will be that lovely one that flies high and straight down the fairway. There will certainly be enough good stuff to make this person feel like a real golfer.

And surely this is the key, isn’t it? Golf can be hugely frustrating. I have gone from shooting 70 one day to 90 the next, and I really don’t know why. It is what it is. Unless you are asking this question because you have plans to go on tour, it doesn’ matter.

There are certainly things you can do to speed up the process. If you have a hall carpet, keep a putter and a ball nearby and work on your stroke. Chip the ball around the garden a bit or hit a few shots into a practice net a bit. Perhaps best of all, make some smart club choices. One of the most enjoyable things in golf is seeing the ball take off high and fly. Putting a few (or more) hybrids in your bag is going to make this a lot more likely.

In fact, don’t be scared to use the benefits of modern tech, whether it is a chipper, an off-set driver or whatever, to make the game easier. With this sort of stuff in your bag and a couple lessons to get you started, it isn’t unusual to see people with only a couple of months of golf under their belt hit some shots that would make the single figure player proud. They won’t all be this good, but there will be enough of them to keep you coming back for more and perhaps in a couple of years you will be the single figure golfer looking for a way to get down towards scratch.