I have always been wary of using a practice golf net. Outdoors, in the garden say, I am always a little concerned about hitting a driver or long iron straight through the netting and hearing that horrible shattering sound as it shoots through my neighbour’s window. And don’t even get me started on indoors! As someone who has known the occasional hosel rocket or two, especially when chipping, I just imagine a ball missing the net altogether and heading merrily towards the TV 🙁 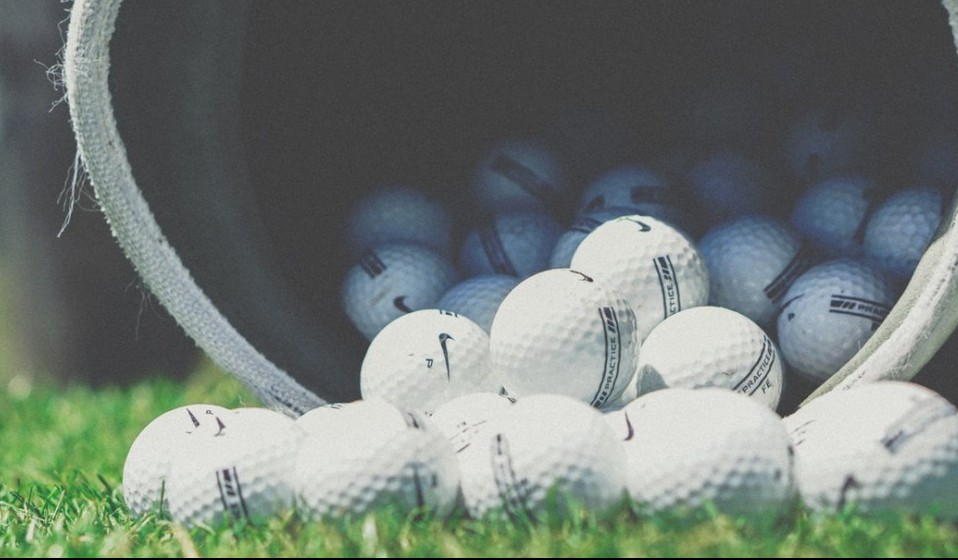 Of course, there are some really good models out there. I wrote about the net return before and to me it is still about as good as you can get in terms of home practice nets. However, it does take up space and certainly isn’t the cheapest net out there (although is, in my opinion, still a really good deal in terms of value for money.)

As a result, I find myself regularly looking around to see what other options are available. There is usually something that puts me off, whether price, build quality or simply a lack of customer reviews (or terrible reviews.) Over the last couple of weeks I find myself coming back to one particular model and I am sorely tempted to give it a try-it is the Rukket Haack golf net and here’s why I am currently hovering my finger over the buy button. If you don’t want to read why I am tempted, you can find it on Amazon here:

There are some things that just give me a lot of confidence and one is a company who are going to stand behind their product. For example, in terms of clubs, a company like Ping has a great reputation simply because there are some many examples of their clubs being pretty much indestructible. As I type this, I can see a set of Ping Eye 2 irons sitting in a backup bag (one of several, but that’s another story!) These irons are nearly as old as I am but they really don’t show it at all. In fact, I struggle to imagine just what I would have to put them through on the course to wreck them. If anything did go wrong, I know that a quick message to ping would probably fix it.

So reading that Rukket offer a lifetime warranty is a big thing for me, especially on something like a net where it will take a bit of use and abuse. I mean, what am I risking, especially at this price? I have tried a few tubular practice nets and gadgets and the quality can vary hugely so a confident company goes a long way to making a confident customer.

A product endorsed by a coach? Original, right? Actually, I don’t pay much attention to endorsements by professional sportsman at all. We all know that money talks. If anyone actually wanted to pay me to endorse the latest and greatest, I would be all ears! I kid, I kid. However, the fact that a celebrity wants me to buy a product means less than nothing to me really. 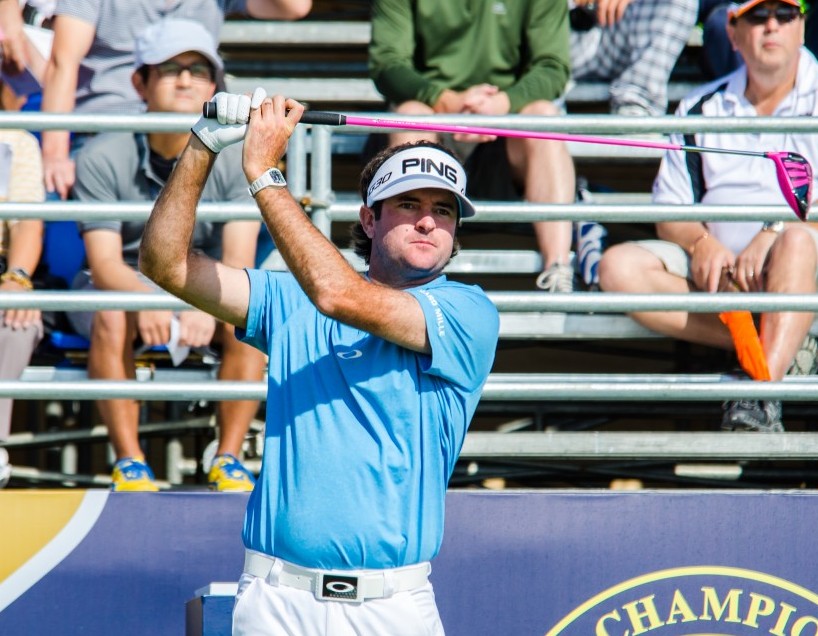 So what’s different here? Well, Chris Haack isn’t actually a pro golfer, he is a golf coach and that makes a bit of difference, at least to me. Not a ‘who’s that guy?’ golf coach either-he is coach at the University of Georgia and has a more than solid reputation for turning out tour pros as you can see here. He has a reputation as a guy who attaches a lot of importance to people and values as well as a pretty damn good coach. If he is saying that this net is a good way to practice, I’m listening.

Obviously without actually hitting balls into the net over a long period of time, it is going to be tough to say just how well-made it is. That’s why even ‘try before you buy’ doesn’t always work with golf practice tools. For example, maybe you hit ten balls into a practice net in the pga superstore. No problem, everything works great.

Although I haven’t tried out the Haack Net, there are thousands of people online who have. Sure, the sales letter is slick and the pictures are nice, but what about actual owner experience? How is it holding up after months of use? Well, the reviews on Amazon here seem pretty conclusive. I like hearing that something is ‘extremely durable’, ‘stands up to heavy use’ and ‘won’t simply blow away in the wind.’

When you look at the materials, these reviews aren’t a big surprise. The key to any net is the material itself and the four-ply knotless netting seems to do as advertised, which is to stand up to thousands of hours of pommeling from golf balls arriving at high speed! You would be amazed just how often this isn’t the case at all!

Assembly also looks to be a peice of cake, which is as it should be with this sort of product. One thing that has caught my eye is the possibility of leaving the frame up and quickly hooking/unhooking the net itself. Although this thing is portable and should fold away into the carry bag in just a few minutes, this isn’t really what I am looking for in this type of product. After all, where would I take it?

For me, I only want to move it when I need to change to a fresh portion of grass. In fact, if you hit off mats, you might not even want to bother with this. As soon as the weather is good enough, I want to hit a few balls and work on whatever I currently need to do (hint:everything!) to play better. However, I know from experience just how much damage leaving netting out constantly overnight will do. The Rucket Haack seems to resist quite well, but why risk temptation? I would much rather unhook the net, take it inside and then hook it up again when i next need it.

Why Use a Golf Practice Net at All?

So this model looks like it will be a solid choice for my needs and probably those of a lot of other golfers too. But I can almost here someone asking why bother with a net at all? That’s a fair question and here are my thoughts:

Is the the ultimate golf practice net? Honestly, probably not. I think if budget is no option, I would have some combination of the net return, a launch monitor, a big moss putting mat and a quality practice mat. However, this is probably going to be the best solution for lots of golfers who want a safe and solid solution to home practice that isn’t going to break the bank (and might actually save money over time.)

HERE IT IS ON AMAZON

previous5 Things We Learned from the Masters
nextPinhawk vs Cobra vs ?: Best single Length Iron choice