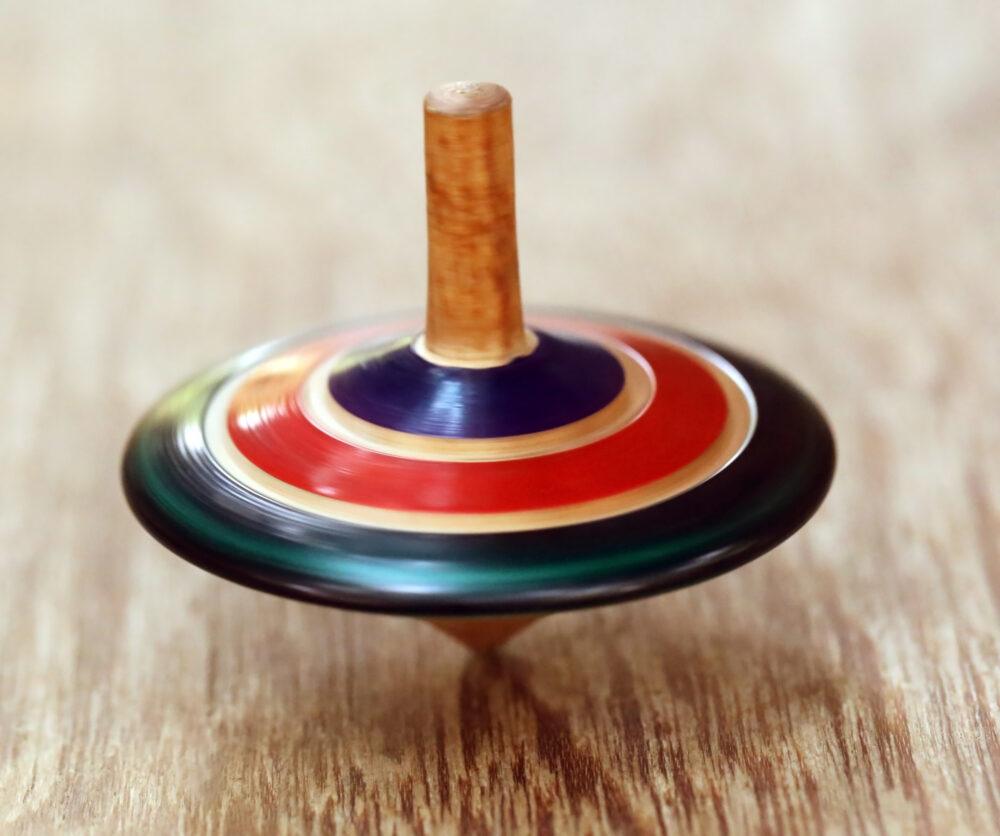 How to Generate Backspin on the Golf Ball

One of my favourite things about watching professional golf is seeing the ball hop, stop and then rip back on the green. There is just something deeply satisfying about it and it is often seen as the mark of a good golfer. Most of us are happy to have the ball hit and not roll too far. Knowing how to generate backspin on the golf ball isn’t some secret process only known to the pros but it does require some fairly sound fundamentals in terms of ball striking.

Spin is a big deal in golf. Whether it is finding that optimal spin level to maximise driver distance or getting more spin on wedges, it plays a big part in everything we do on the course. This is without even thinking about the effects that side spin has in terms of hooking and slicing our way around the course. It is ironic that we are constantly trying to get rid of too much spin with the driver and side spin with every club in the bag and yet backspin is just, well, cool.

Actually, a word of warning here. Backspin isn’t always great. As someone who hits a high ball, I have actually struggled with too much spin, especially on shorter irons. It is actually a fairly common critique of the 8/9/wedge part of single iron sets for example because of the longer shaft. I appreciate that this is a luxury for many golfers, especially those who hit a lower ball or have less swing speed, but be careful what you wish for if you don’t fall into this category. You might find yourself losing distance and control even as those irons zip back off the green.

With that said, getting backspin isn’t really a mystery but generally most average golfers go about it in completely the wrong way. They might feel like they need to help the ball into the air and lift it in order to get it going high and spinning. Unfortunately, the exact opposite is actually the case. As contradictory as it might seem at first, back spin is actually generated as we hit down on the golf ball.

So really the key is not to think about making the ball spin, but to work on getting a descending blow into the back of the ball and hitting the turf after the ball. This is going to need some work and I have written about it in a lot more detail here, but simply having in your mind the idea of a downwards strike to create spin is probably already going to help.

So the short answer is if you want to create backspin, sort your swing out. While this is true, I do appreciate that it really doesn’t give the immediate satisfaction that you are probably looking for. We aim to please, so here are two other things that you can think about and will make a difference.

The first one is to do with equipment. Depending on your level, you might yourself with anything from blades to hybrid irons in the bag. This is all good and there is certainly nothing wrong with either option. However, you should know that your choice of club will affect your spin numbers. For example, many modern game improvement irons are made with distance in mind. One of the ways of doing this is by decreasing the loft on the iron and making the head lower-spinning. This is a fantastic way to sell golf clubs, especially in a launch monitor in a shop. With these irons, your seven iron now goes 20 yards further!

The fact that it is actually the same loft as your current six iron (or less) probably won’t be at the top of the list of what the salesman tells you. He might also close over the fact that this seven iron is now spinning at 4500 revs rather than your previous 6500. This means that your ball has very little chance of stopping on the green and backspin has gone out of the window altogether.

I am not necessarily saying that distance irons are bad, in fact I think they are great in some situations for some golfers. However, they do come at a cost and it is worth bearing this in mind. Fortunately, it is very easy to make combo sets with these distance irons in the longer clubs down to a player’s cavity back or even blade in the shorter irons which should keep spin numbers higher. This will require a bit more time and someone who actually knows what they are doing when they sell you the clubs, but today fortunately this isn’t too big of an ask with many shops being quite well-equipped.

A word of warning if you do go down this route. You might be tempted to play around a lot with shaft in order to influence spin rates. This does happen, but in my experience, it really isn’t the dominant factor it is made out to be. The idea of the shaft being ‘the engine of the club’ or whatever should, I think, be taken with a pinch of salt. Unless you are playing something that is miles away from suitable, I wouldn’t want to see a shaft having a huge influence on my spin numbers with irons (although driver could potentially be another story.)

So far, I have told you to get a better swing and change your equipment. One of these is going to take time and the other will cost money. Here is something super-simple that you can take on the course with you right ow and will increase spin immediately. I doesn’t need you to be a professional golfer but does require at least fairly steady ball striking though, so might not work for a complete beginner.

This basic idea here is to take less club. This goes against what you often hear which is to take more club and swing easy. While I believe that to be excellent advice, not many people think about doing the exact opposite. So why would you? The idea is actually fairly easy to understand. I will try to explain it with a concrete example.

Let’s imagine that you hit your eight iron 140 yards. You find yourself 140 out and so naturally reach for this club. Perhaps it spins at 7000 revs. This shot requires you to fly it all the way past the flag because short is dead. You hit the shot, it lands after the flag and rolls on another 5 or 6 yards with your usual trajectory. That is quite a good result.

Now what about pulling out a 9 iron instead? This 9 goes 130 usually, so you have to step on it a bit to get it there. This results in going a bit higher and spinning a bit more, perhaps at 9000 revs instead of its usual 8000. Given that your 9 already goes higher and spins more than your 8, you now fly it as before just after the flag and see it hit and roll back a yard or two for, hopefully, a very makeable putt.

A Plan for How to Generate Backspin on the Golf Ball

This option is something that I do quite a bit simply because I prefer to hit full shots rather than try to manufacture something and it really is a very good way of immediately increasing spin and stopping power without changing swing mechanics. Once again, it does require reasonable strike but we aren’t talking swinging out of your shoes here, just stepping on it a bit to get a higher, spinnier shot.

Combining this choice of club/shot with a more long-term approach on improving the swing and also having a look at the equipment in your bag should see those balls that roll off the bag of the green becoming that sort-after hop and stop.